Compare the Best Broadband and Phone Deals with Line Rental 2022 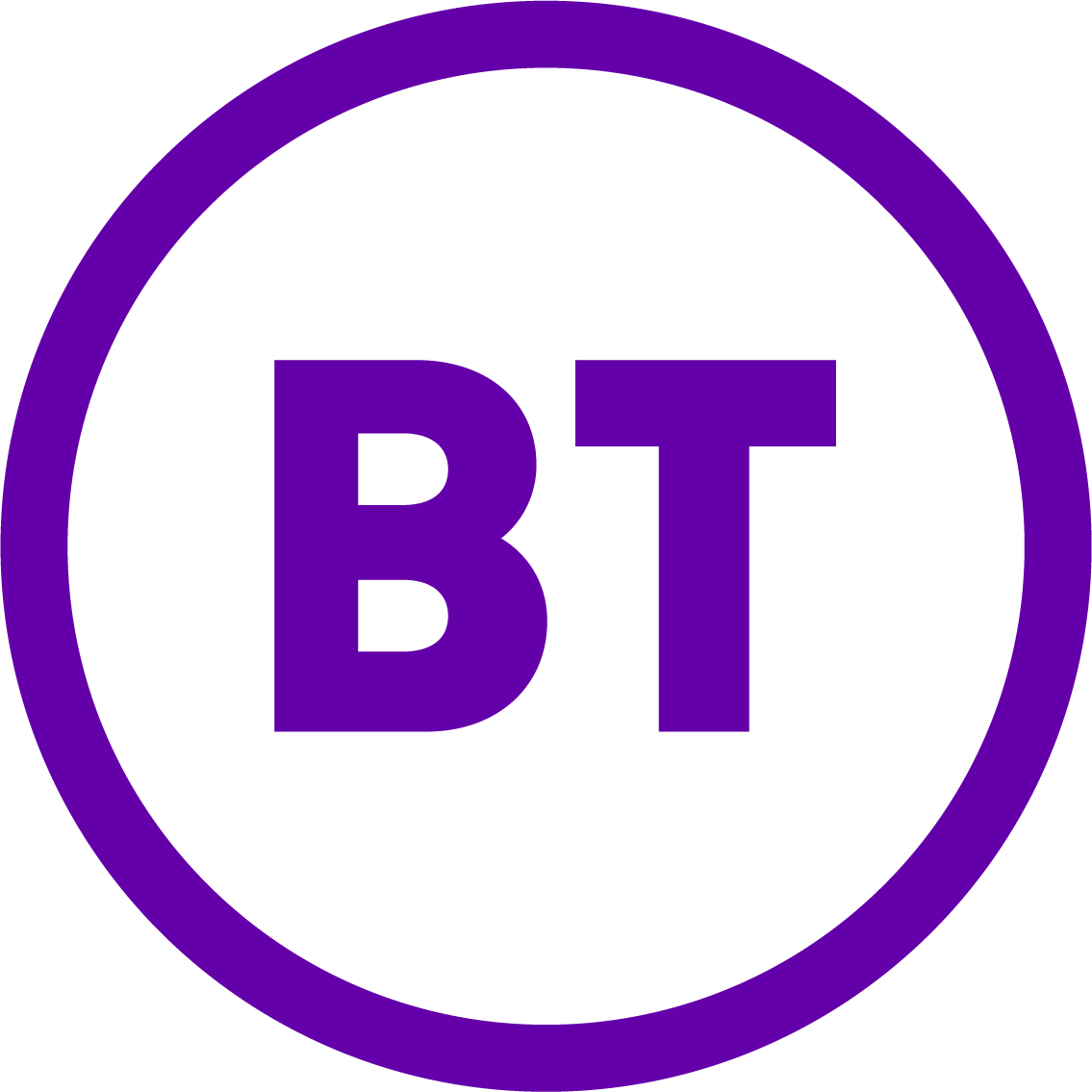 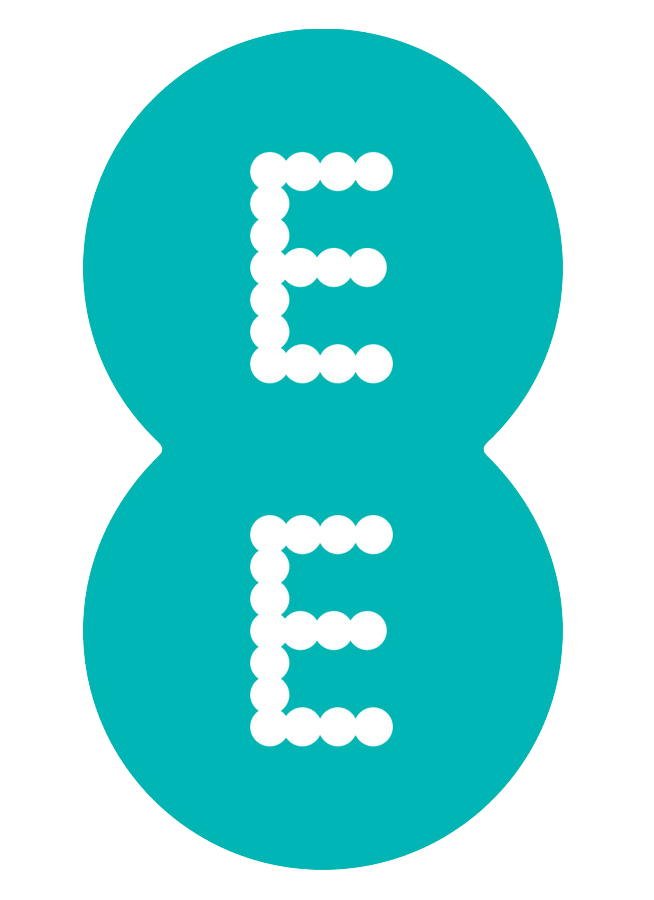 What is line rental and why do most broadband users have to pay it?

So, even if your landline usage is negligible, you will most likely have to pay for line rental. If you want to avoid that, there are alternative options for you in the market that will allow you to get a good broadband deal without paying for line rental.

What do I need to do to get a broadband deal without line rental cost?

Check broadband availability in your area. Compare the Best Broadband and Phone Deals with Line Rental 2022

What broadband-only options are available in the UK?

There are quite a few broadband-only options now available in the UK; Virgin Media is one of the major internet service providers that does not require users to have an active landline as a prerequisite.

Virgin Media does not make use of the conventional BT copper telephone lines to carry signals, meaning that if you find yourself a good Virgin Media cable broadband deal, you might save on the monthly line rental.

Previously, providers were intentionally miss-advertising broadband and line rental deals with claims such as ‘free line rental’, but ASA’s research revealed the presence of hidden costs in such deals, forcing providers to share true costs instead of luring new customers with false claims. This has led to more customers wanting to move to broadband-only options in order to save on such costs.

Here are a few options for you to choose your broadband deal from, that won’t require you to pay line rental:

The only internet service provider that owns a fibre-optic technology called DOCSIS and has a cable network exclusively for its customers. Virgin Media provides some of the fastest broadband speed in the UK, some of which go up to 362Mbps. Although Virgin Media broadband does not charge any line rental cost, it might be more expensive than some other options. It is always better to compare deals and look for possible service bundling options. For instance, you can sign up for a Virgin Media broadband and TV bundle, and benefit from discounts here.

Fibre to the cabinet (FTTC) broadband requires the use of a phone line to carry signals from your local street cabinet to your premises, therefore opting for FTTC broadband won’t relieve you of line rental.

Fibre to the Premises (FTTP) broadband

FTTP broadband fully uses fibre optic cables and bypasses the phone line. It is, however, more expensive, and its availability is restricted to some areas at the moment.

A great line rental free option is mobile broadband. These days, almost everyone owns a mobile phone and appreciates the convenience of portability that it offers. Mobile broadband lets you connect to the internet network, on the go. Instead of phone lines or fibre-optics, mobile broadband works by using mobile networks, a USB dongle, a wireless router or even just a SIM card. As long as you’re based in a region with good signal reception, mobile broadband is the best broadband-only option for you.

Some of the best broadband deals including line rental come with a free phone line when you purchase the package. Such deals might lure you in with features that you don’t require, for example, you might have already signed up for a deal that includes a landline. If you want to change this situation, then you have two options:

You could simply remove the landline connection from your current offer, but as most internet providers don’t allow you to be picky with different parts of a broadband deal, you might as well cancel the entire contract and get one without line rental.

Switch your broadband provider with care

Keep tabs on your contract end date, as you may not want to switch to another provider before your previous contract ends. Internet service providers charge early exit fees, which in some cases may cost you more than sticking to the same deal. If you’re okay with paying early exit fees, which could cost up to £80, then you can switch to a different provider at any time. Otherwise, practice precaution.

Also, look out for cheap broadband and line rental offers, as well as offers for broadband-only deals. Many providers offer special introductory discounts to attract new customers. Be sure to benefit from them.

By the end of 2025, BT may have shifted all of its users to Internet Protocol (IP). Openreach is also in the process of switching over to digital phone services completely. So, in the future, broadband might be inclined towards zero dependence on landlines, making line rentals a thing of the past.